Everybody around the world has one common habit in our daily life which is Googling. We use various products like Gmail, youtube, search, etc more than any app in mobile do you ever wonder how is google. 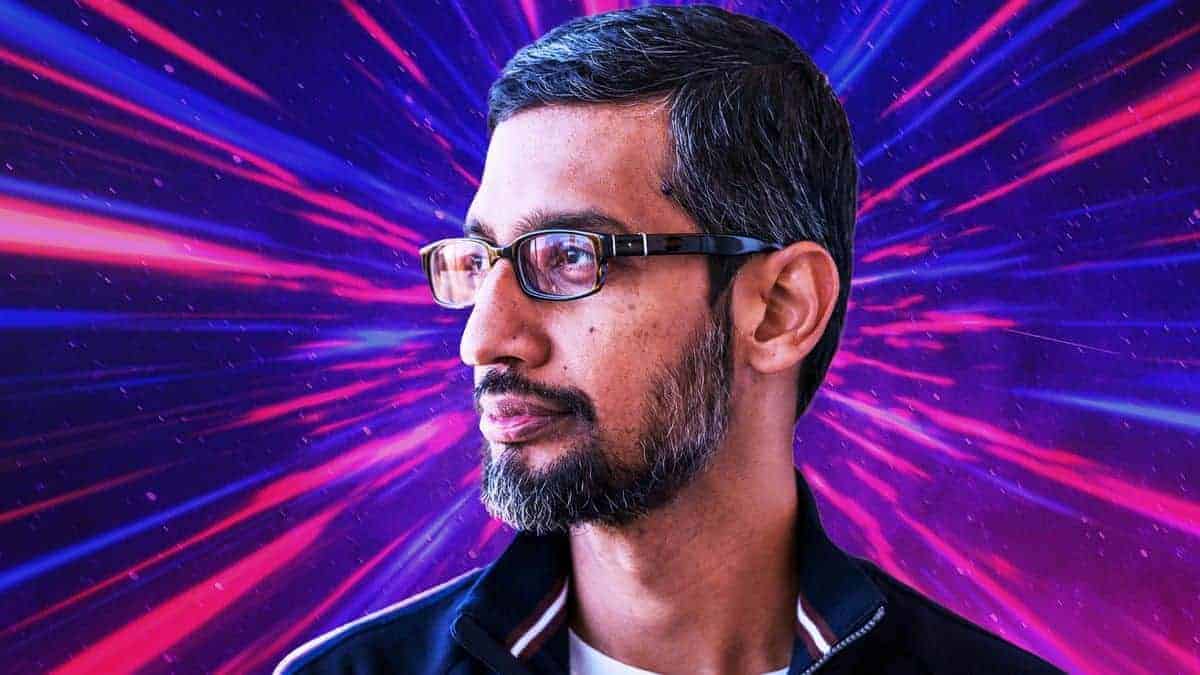 So How Big is Google Company?

Google is one of the four largest tech companies in the world and is considered to be the largest internet-based company in the world. Google services include online advertising, cloud computing, driverless car, search engine Etc.

G Products are used by millions of people every single day. once google said that they receive more than 3 billion search queries a day.

G has over 90% market share in the search engine market worldwide. G has a presence in more than 200+ countries.

Google’s Crore business is a search engine that’s where they started later after gaining a huge market share in search engine G entered Many other businesses.

Google’s search engine is used by more than 3 billion people around the world every month. it has dominated the entire search engine market by defeating then search engine giant Yahoo and Microsoft’s Bing with it’s PageRank Algorithm and quality of search results that satisfy their customers.

Google Cloud Platform ( GCP ) was started in the year 2008 which is too late while Amazon and Microsoft have entered the market earlier and gained significant market share in cloud computing.

GCP has over 30+ data centers around the world with an 8% market share. some of the major companies use GCP for the infrastructure Like Paypal, Disney Etc.

GCP provides free credit of $300 for its first-time customers.

G acquired youtube for $1.5 billion in 2006 which considered being the smartest move by them. Now, Youtube has a 90% market share in video streaming platforms and youtube is one of the most used video platforms around the world.

Youtube revenue sharing business model is the secret behind its biggest success which made young and even elders make content to earn money.

It has revealed that in 2019 they have earned more than $15 billion from youtube which is more than Netflix in that particular year.

Smartphones and Other Products:

G has launched its own Smartphone brand called Pixel in 2013 but it hasn’t gained much traction. but G is pulling so hard to gain some market share smartphone market.

G Home ( smart speakers ) has launched in the year 2016 which gained some traction even though Amazon launched It’s Smart Speaker two years before. Slowly it’s smart speaker market share is increasing year by year at an avg of 3%.

Google Maps is the most used GPS Service around the world and also provides News, Payment Service Etc.

Google analytic is a widely used measuring service around the world.

It earns its money mostly from advertising in services like Google Search, Maps, Adsense ( revenue sharing ), and much more

It has experienced the First ever loss in their history During This Covid-19 Times. There Business Has Reported just $38.2 Billion In Q4 2020. Is a 1.66% decline from year over year

So, How Google Makes Money? 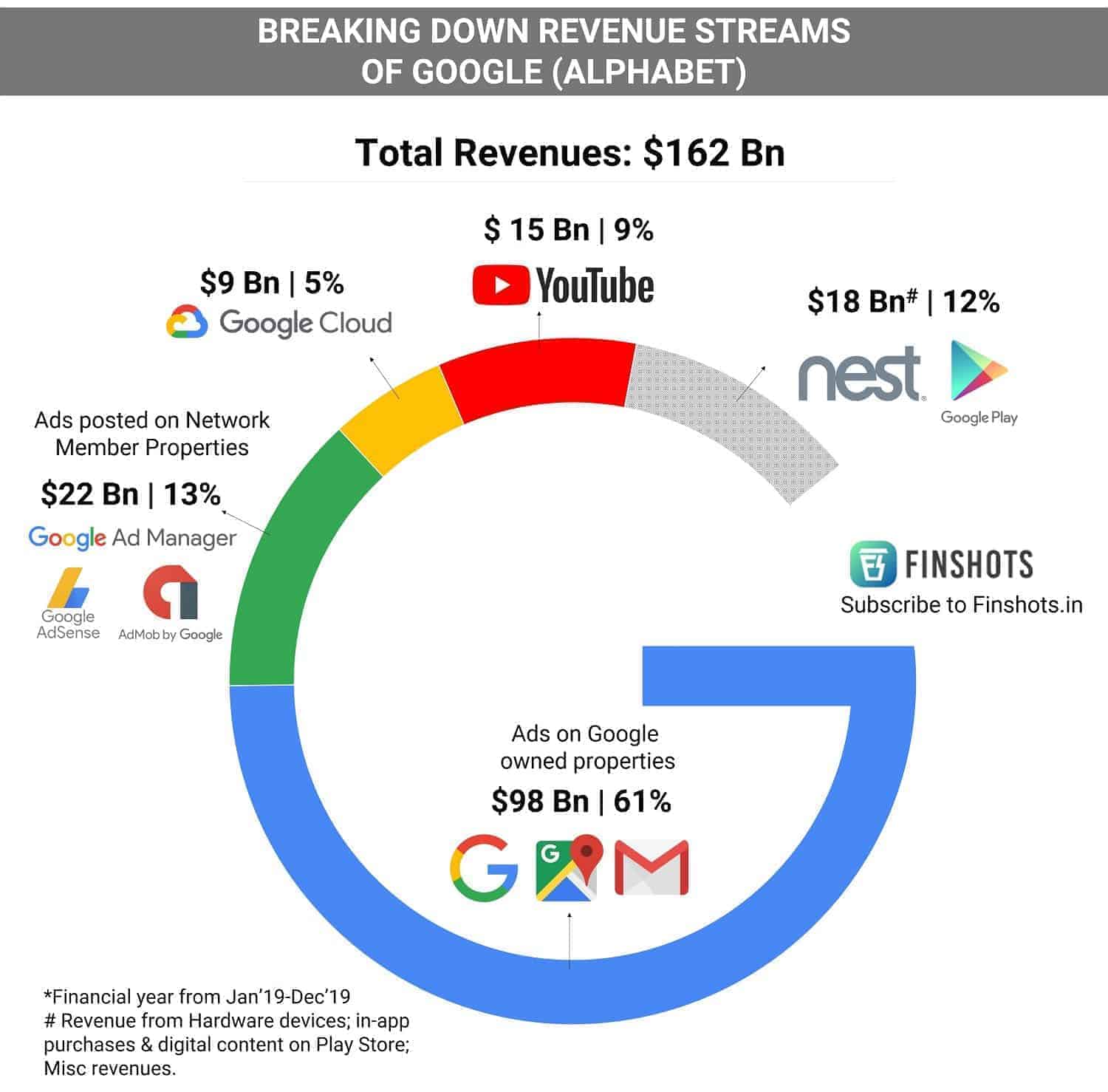