Amul is the world’s largest producer of dairy products based in Gujarat, India, founded in 1946 by Verghese Kurian, also known as the father of the white revolution in India. Headquartered in Anand, Gujarat. Before starting with competitors of Amul, we will go through a short glimpse about Amul. 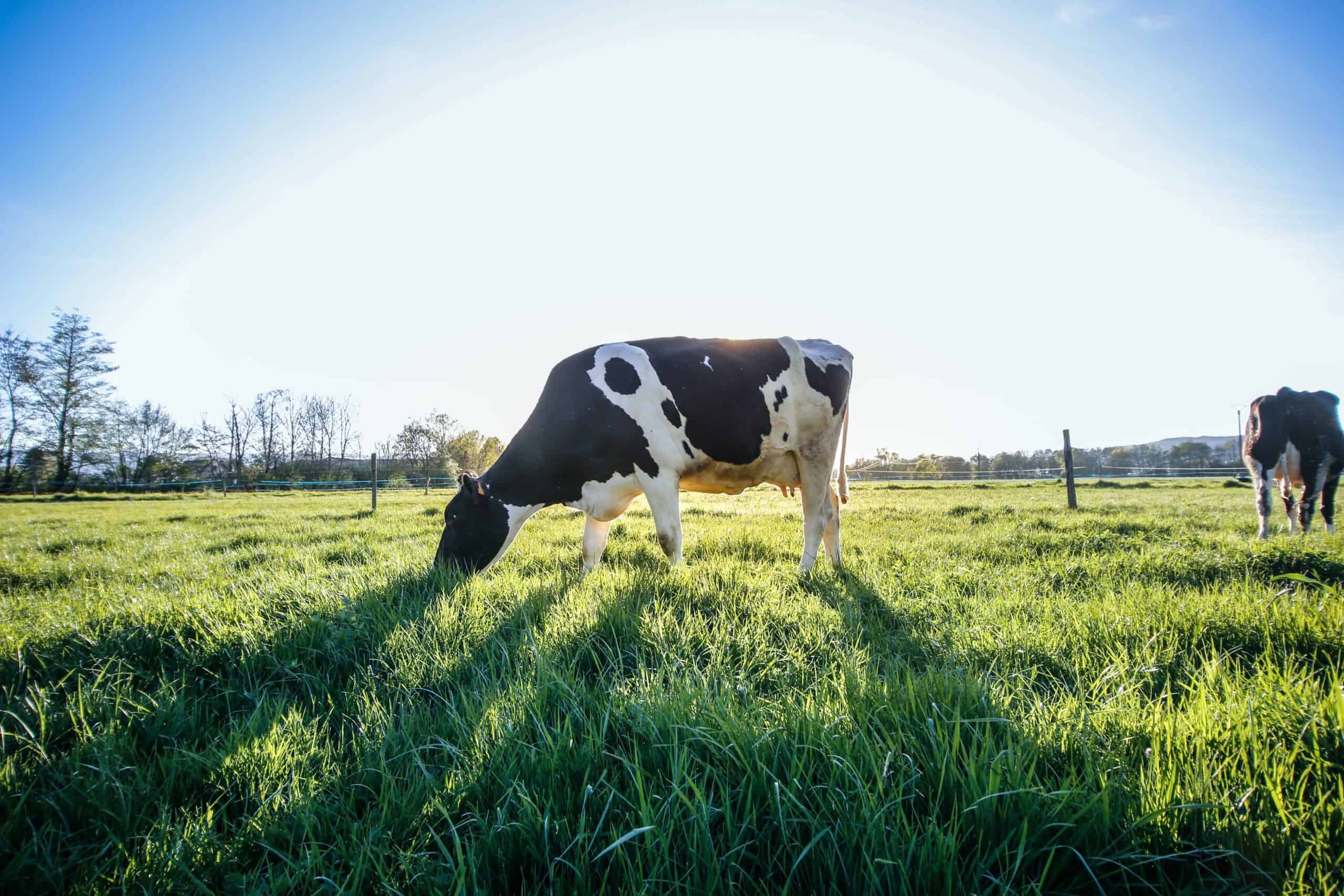 Let us go through the top 12 competitors of Amul

Kwality Ltd. is a processor and handler of dairy products in India listed on the Bombay Stock exchange as a Public Limited Company. The company produces various dairy products, including milk, ghee, butter, milk powder, curd, yogurt, cheese, etc. The company has established a procurement network that comprises 350,000 farmer families across 4,700 villages in North India. Kwality Ltd. has six plants in Haryana, Uttar Pradesh, and Rajasthan with a processing capacity of 3.4 million liters (750,000 imp gal; 900,000 U.S. gal) milk per day.

Mars, Incorporated is an American multinational manufacturer of confectionery, pet food, and other food products and a provider of animal care services, with US$33 billion in annual sales in 2015. It was ranked as the 6th largest privately held company in the United States by Forbes. Headquartered in McLean, Virginia, United States, the company is entirely owned by the Mars family.

The Hershey Company, commonly known as Hershey’s, is an American multinational company and one of the largest chocolate manufacturers in the world. It also manufactures baked products, such as cookies and cakes, and sells beverages like milkshakes and many more produced globally. Its headquarters are in Hershey, Pennsylvania, home to Hersheypark and Hershey’s Chocolate World. Milton S. Hershey founded it in 1894 as the Hershey Chocolate Company, a subsidiary of his Lancaster Caramel Company. The Hershey Trust Company owns a minority stake but retains a majority of the voting power within the company.

Hershey’s chocolate is available across the United States and in over 60 countries worldwide. They have three large distribution centers with modern technology and labor management systems. In addition, Hershey is a member of the World Cocoa Foundation. It is also associated with the Hersheypark Stadium and the Giant Center.

Britannia Industries Limited is an Indian multinational food and beverage company Founded in 1892 and headquartered in Kolkata, India. It is one of India’s oldest existing companies. It is now part of the Wadia Group headed by Nusli Wadia. It is best known for its biscuit products. The company sells its Britannia and Tiger brands of biscuits, bread, and dairy products throughout India and in more than 60 countries worldwide. Beginning with the circumstances of its takeover by the Wadia group in the early 1990s, the company has been mired in several controversies connected to its management. However, it does enjoy a large market share and is exceedingly profitable.

Heritage Foods Limited (commonly known as Heritage Foods) is one of the largest private-sector dairy enterprises in Southern India.

Heritage’s milk products have a market presence in Telangana, Andhra Pradesh, Karnataka, Kerala, Tamil Nadu, Maharashtra, Delhi, Rajasthan, and Punjab. It has retail stores across Bangalore, Chennai, Hyderabad, and Visakhapatnam. Integrated Agri operations are in Chittoor and Medak Districts, and these are the backbone of retail operations.

Hatsun Agro Product Ltd (HAP), often referred to as Hatsun, is a leading private sector dairy company in India based in Chennai. R. G. Chandramogan founded it in 1970. It had become a billion-dollar company by mid-2016. The Company was also awarded “The Fastest Growing Asian Dairy Company.” The Dairy product maker has been bagging the Golden Trophy from the Indian Government for largest dairy products exporter for the last many years.

Dodla Dairy Limited is a public limited company having its registered and corporate office at the Hyderabad City of Telangana State in India. The company was incorporated in the year 1995, and production commenced in 1997. Currently, Our procurement is centered in 5 states, and our products are available for purchase in 11 states. We have 94 milk chilling centers. Some of our plants are ISO 22000:2005 Certified, while two are ISO 50001:2011 (EnMS) Certified.

Distribution and marketing operations consist of distributing their products through 40 sales offices, 3,285 distribution agents, 861 milk distributors, and 544 milk product distributors across 11 states in India. Additionally, as of March 31st, 2021, our milk and dairy-based VAPs are also available through 393 “Dodla Retail Parlours,” which commenced operations in 2016 and are spread across the states of Andhra Pradesh, Telangana, Tamil Nadu, and Karnataka. their product portfolio consists of Milk, Butter Milk, Ghee, Curd, Paneer, Flavoured Milk, Doodh Peda, Ice Cream, and Milk Based Sweets. These products are conveniently packed to suit the various needs of its consumers.

The company produces a wide range of products, including milk, butter, yogurt, ice cream, ghee, milkshake, tea, coffee, and chocolate, among other goods.

Dynamix Dairies Ltd offers the best quality products to end consumers and implementing the latest technologies to process quality milk for various brands in India, located in Baramati near Pune.

Kerala Co-operative Milk Marketing Federation or Milma takes care of the production and milk marketing in the state. Milma stands for milk and other variety of milk products in Kerala.

Milky Mist Dairy is one of the largest private dairies in South India, offers more than 20 milk products with the largest cheese-making unit in Erode, Tamil Nadu.