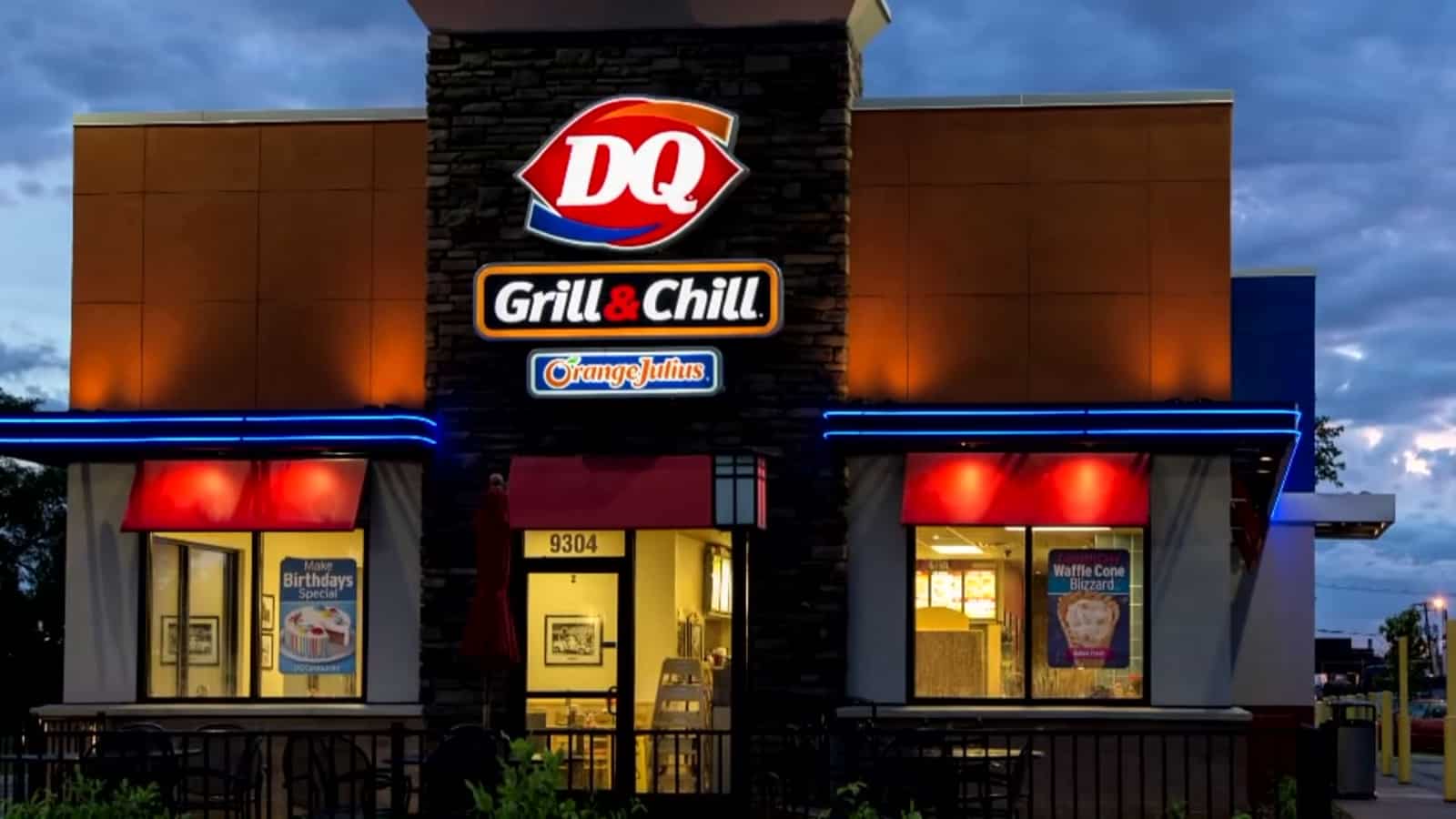 The first DQ restaurant was located in Joliet, Illinois. It was operated by Sherb Noble and opened on June 22, 1940. It offered a variety of frozen products, including soft-serve ice cream. Let us see the overview of the company before moving on to Dairy Queen Mission Statement.

The soft-serve formula was first proposed in 1938 by John Fremont “J.F.” “Grandpa” McCullough and his son Alex. They convinced their friend and loyal customer Sherb Noble to offer the product at his ice cream store in Kankakee, Illinois. On the first day of sales, Noble sold more than 1,600 servings of the new dessert within two hours. Noble and the McCulloughs then opened the first Dairy Queen store in Joliet, Illinois in 1940. It closed in the 1950s, but the building at 501 N Chicago Street is a city-designated landmark.

In the 1990s, investors purchased Dairy Queen stores that were individually owned with the intent of increasing profitability through economies of scale. Vasari, LLC became the second-largest Dairy Queen operator in the country, operating 70 Dairy Queens in Texas, Oklahoma, and New Mexico. When stores were not profitable, the company closed them. On October 30, 2017, Vasari LLC filed for bankruptcy and announced it would close 29 DQ stores, including 10 in the Texas Panhandle.

The company was renamed International Dairy Queen, Inc. in 1962. (IDQ) in 1962. IDQ is the parent company of American Dairy Queen Corporation (which owns the intellectual property of DQ and is often referred to in the chain’s legal notices as “Am. D.Q. Corp.”), Dairy Queen Canada Inc. and other companies that franchise the Dairy Queen concept.

In 1987, IDQ purchased the Orange Julius chain. IDQ was acquired by Berkshire Hathaway in 1998.

What is Mission Statement?

In a summary approach, the mission statement emphasizes the outcomes that result from a range of services that the company provides to its customers. The emphasis is on the positive memories it creates being the most important thing and driving the company to do what it does.

What is Vision Statement?

to establish itself in the industry and provide its customers with services that they will remember positively, as stated in the company’s mission statement. Even though the company makes a clear statement, its activity reflects the various factors associated with its vision.

“To Create Positive Memories For All Who Touch DQ”

“To Be The World’s Favorite Quick Service Restaurant”

Based on its operations, influence, and reach, Dairy Queen’s core values include “Family and teamwork, respect and cultural connectedness.” This company’s values outline what holds it together and enhance its success. In fact, Dairy Queen reflects these values in everything it does.