Nike, originally known as Blue Ribbon Sports (BRS), was founded on January 25, 1964, by University of Oregon track and field athlete Phil Knight and his coach Bill Bowerman. The company initially operated in Eugene, Oregon, as a distributor for Japanese shoe manufacturer Onitsuka Tiger and made most of its sales at track and field meets out of Knight’s car. 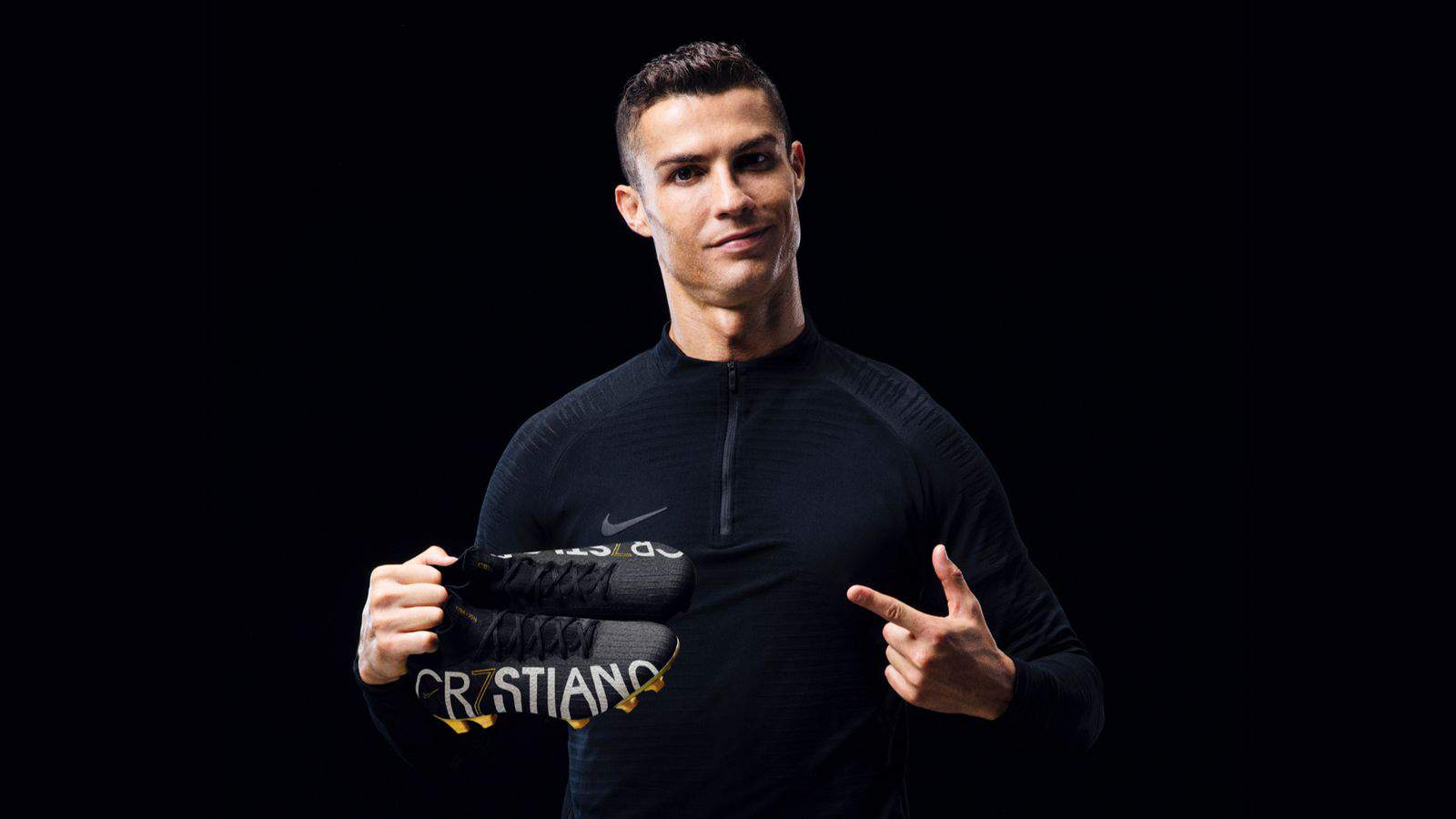 Let us look into the Overview of Nike and then we can move on to the SWOT Analysis of Nike.

Nike, Inc. is an American multinational corporation engaged in the design, development, manufacture and worldwide marketing and sale of footwear, apparel, equipment, accessories and services. The company is headquartered near Beaverton, Oregon, in the Portland metropolitan area.

It is the world’s largest supplier of athletic footwear and apparel and a major manufacturer of athletic equipment, with sales of more than $37.4 billion in fiscal 2020 (ending May 31, 2020). In 2020, the company employed 76,700 people worldwide. In 2020, the Nike brand alone was valued at over $32 billion, making it the most valuable brand among sports companies. Previously, in 2017, the Nike brand was valued at $29.6 billion. In the Fortune 500 list of the largest U.S. companies by total revenue, Nike ranked 89th in 2018.

The company was founded on January 25, 1964 as “Blue Ribbon Sports” by Bill Bowerman and Phil Knight and officially renamed Nike, Inc. on May 30, 1971. The company takes its name from Nike, the Greek goddess of victory.

From 1995 to 2008, Nike also owned Bauer Hockey, and before that owned Cole Haan, Umbro and Hurley International. In addition to manufacturing sports apparel and equipment, the company also operates retail stores under the Niketown name. Nike sponsors many high-profile athletes and sports teams around the world, with the well-known trademarks “Just Do It” and the Swoosh logo. 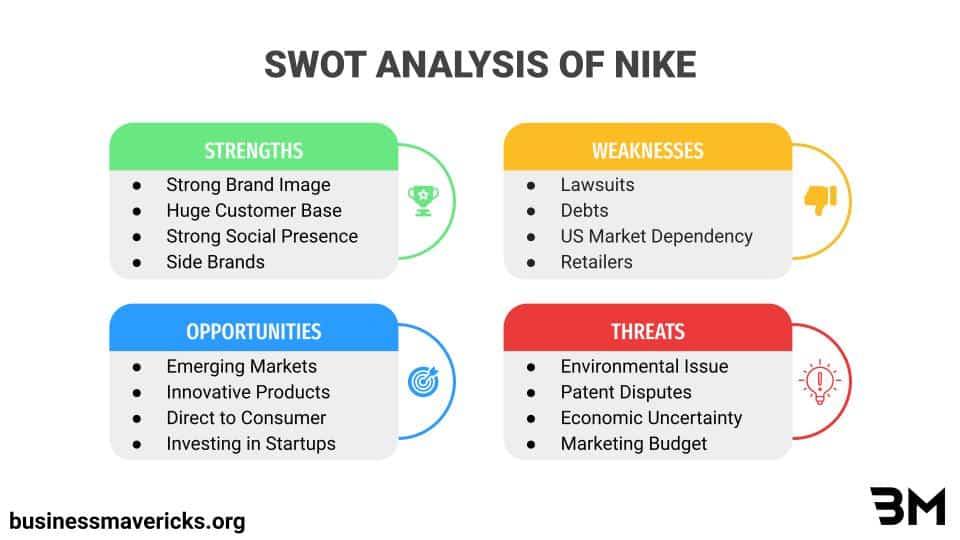 Nike USP: Nike shoes that are made for professional athletes across sports worldwide

The company was founded in 1948 by Rudolf Dassler. Rudolf and his brother Adolf “Adi” Dassler had founded Gebrueder Dassler Schuhfabrik together in 1924. The relationship between the two brothers deteriorated until 1948, when they decided to separate and create two separate companies: Adidas and Puma. Today, both companies are headquartered in Herzogenaurach, Germany.