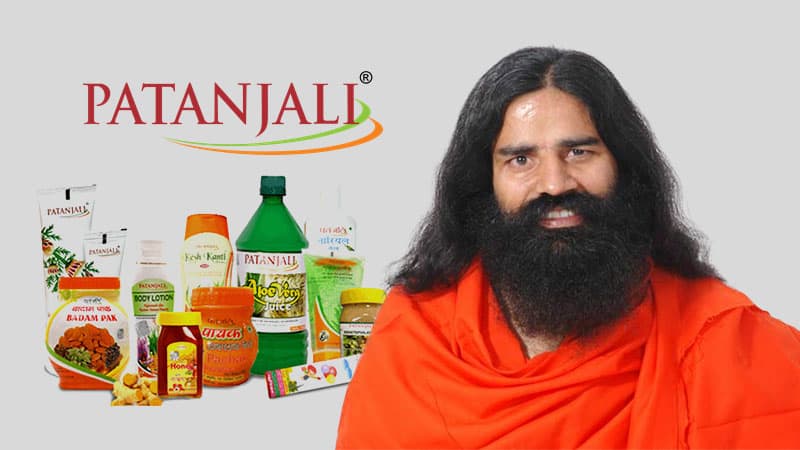 Patanjali Ayurveda Ltd ( Popularly Known as Patanjali ) is an Indian FMCG company based in Haridwar, India. It was founded by Baba Ramdev and Acharya Balkrishna in 2006. The company is headquartered in Delhi, with manufacturing facilities and headquarters located in the industrial area of Haridwar. The company manufactures cosmetics, ayurvedic medicine, and food products.

Acharaya Balkrishna is the current CEO of the company and the largest shareholder of Patanjali with over 94% stake in the company. According to Wikipedia, Balkrishna has a net worth of $2.3 billion as of May 2021.

Patanjali is known for revolutionizing the Indian consumer market by creating a society that focuses on yoga and Ayurveda as a form of natural living.

As an essential component of SWOT, a company’s strength is its asset to plan its expansion. Patanjali has several strengths that make them one of the fastest-growing FMCG company India

Everyone has positive and negative sides; so does Patanjali his weaknesses. Though Patanjali remains one of the major FMCG companies in India, there are many weaknesses that can become a nightmare for Patanjali’s growth.

Following the detailed analysis of Patanjali, we have few suggestions from Business Mavericks:

Patanjali sells only Ayurveda-based products in food, cosmetics, and FMCG.