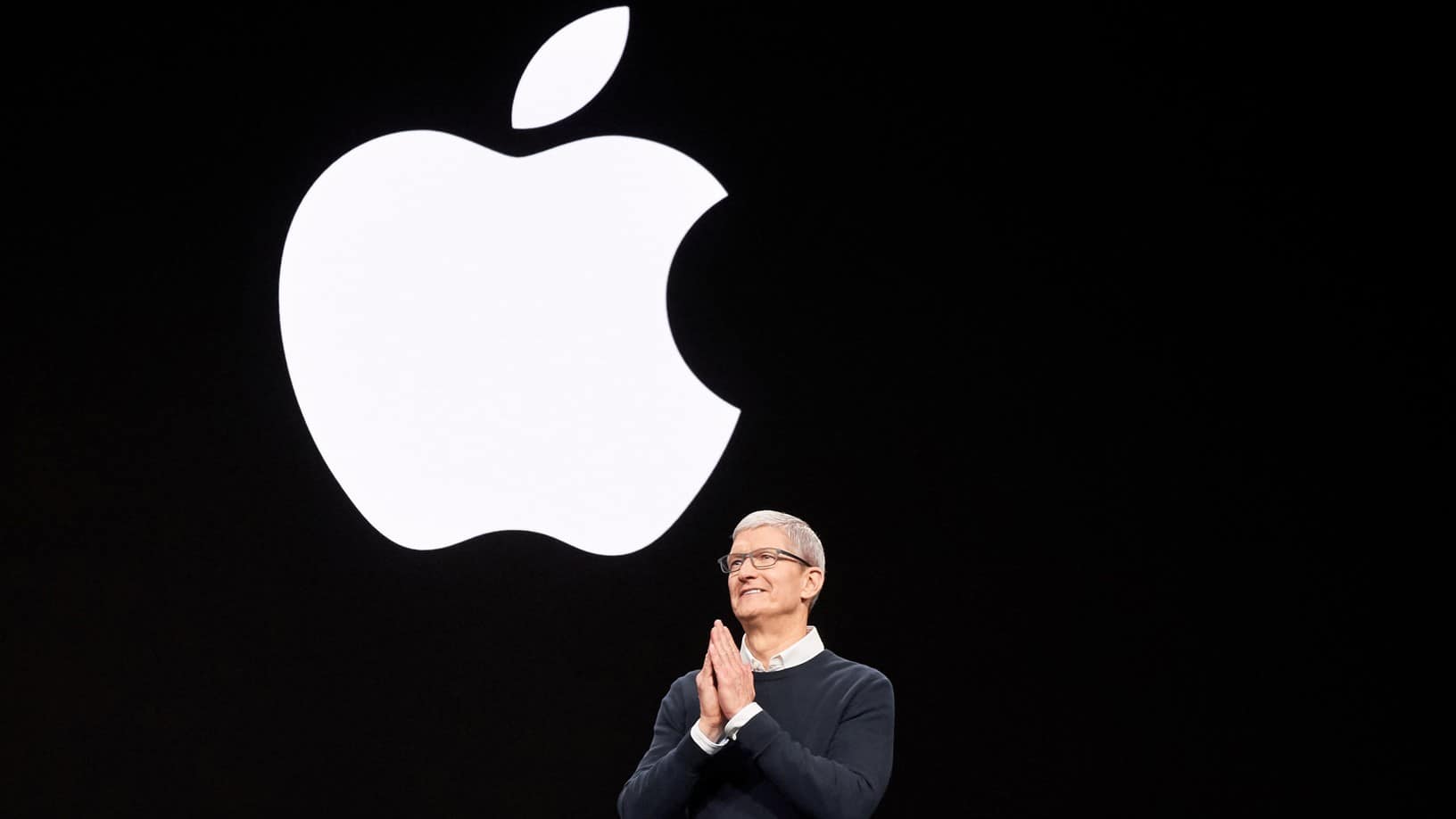 Let us look into the Overview of Apple and then we can move on to the BCG Matrix of Apple.

Apple was founded in 1976 by Steve Jobs, Steve Wozniak and Ronald Wayne to develop and sell Wozniak’s Apple I personal computer. The company was incorporated by Jobs and Wozniak in 1977 as Apple Computer, Inc. and sales of its computers, including the Apple II, grew rapidly. The company went public in 1980 and had immediate financial success.

Over the next few years, Apple launched new computers with innovative graphical user interfaces, such as the original Macintosh, which was announced with the critically acclaimed “1984” commercial. However, the high price of the products and limited application library led to problems, as did infighting between executives. In 1985, Wozniak left Apple amicably, while Jobs resigned to form NeXT, taking some Apple employees with him.

As the personal computer market expanded and evolved in the 1990s, Apple lost considerable market share to the lower-priced duopoly of Microsoft Windows on Intel PC clones. The board hired CEO Gil Amelio, who prepared the struggling company for eventual success with sweeping reforms, product focus and layoffs during his 500-day tenure.

In 1997, Amelio bought NeXT to end Apple’s unsuccessful operating system strategy and bring back Steve Jobs, who replaced Amelio as CEO later that year. Under the revitalizing “Think different” campaign, Apple returned to profitability, launched the iMac and iPod, opened a retail chain of Apple Stores in 2001, and acquired numerous companies to expand its software portfolio. In 2007, the company launched the iPhone, which was critically acclaimed and financially successful. In 2011, Jobs resigned as CEO due to health complications and died two months later. He was succeeded by Tim Cook.

In August 2018, Apple became the first publicly traded U.S. company to be valued at over $1 trillion, and two years later, the first to be valued at over $2 trillion. The company enjoys high brand loyalty and is considered the most valuable brand in the world, with 1.65 billion Apple products in use worldwide as of January 2021. However, the company has been heavily criticized for its contractors’ labour practices, environmental practices, and business ethics, including anti-competitive behaviour and materials sourcing.

The company is one of the Big Five U.S. information technology companies along with Amazon, Google (Alphabet), Facebook (Meta), Tesla and Microsoft.

Dogs are the products that were thought to have the potential to grow but were unable to work any magic due to slow market growth.

Apple’s iPods were considered the next big thing when they were launched but ultimately failed to catch on due to stiff competition and low customer demand.

The businesses that are the star of a company also have the characteristic of having a high market share, but what distinguishes them from the cash cows is that their respective industries can expand even further.

For Apple, the iPhones are undoubtedly the stars of the company. With each new launch of the Apple iPhone, the company manages to set new sales records.

Known for their design and technology, Apple’s iPhones have a loyal fan base thanks to which the company manages to leave the competition behind in the market.

Also, Read SWOT Analysis of Oneplus Which is One of the largest competitors of apple in the premium phone segment.

There are two Apple products that fall under the cash cow category in Apple’s BCG matrix. The first is Apple iTunes and the second is Apple MacBook and iMacs.

Over the years, iTunes, MacBook and iMacs have achieved the position of a cash cow for the company.

The company has carved out a niche for itself and has its own base of loyalists who prefer Apple products exclusively.

But as the computer industry slowly becomes portable and mobile, the need for laptops and desktops also decreases. Therefore, we can also put Apple iMac and MacBooks in the dog category.

Apple TV makes a little money but does not realize its true potential.

If Apple can fix a few ecosystem issues, the company could really own the TV space. There are plenty of rumours about an Apple TV product that might dominate like the iPod/iPhone/i Pad