Although consumption in the country is affected by bans in various states, most breweries and distilleries export their product and make profits from them. The sector has seen strong growth and investing in these stocks can give you high returns.

India ranks 103rd position in WHO’s list of countries by alcohol consumption per capita out of 189 countries. 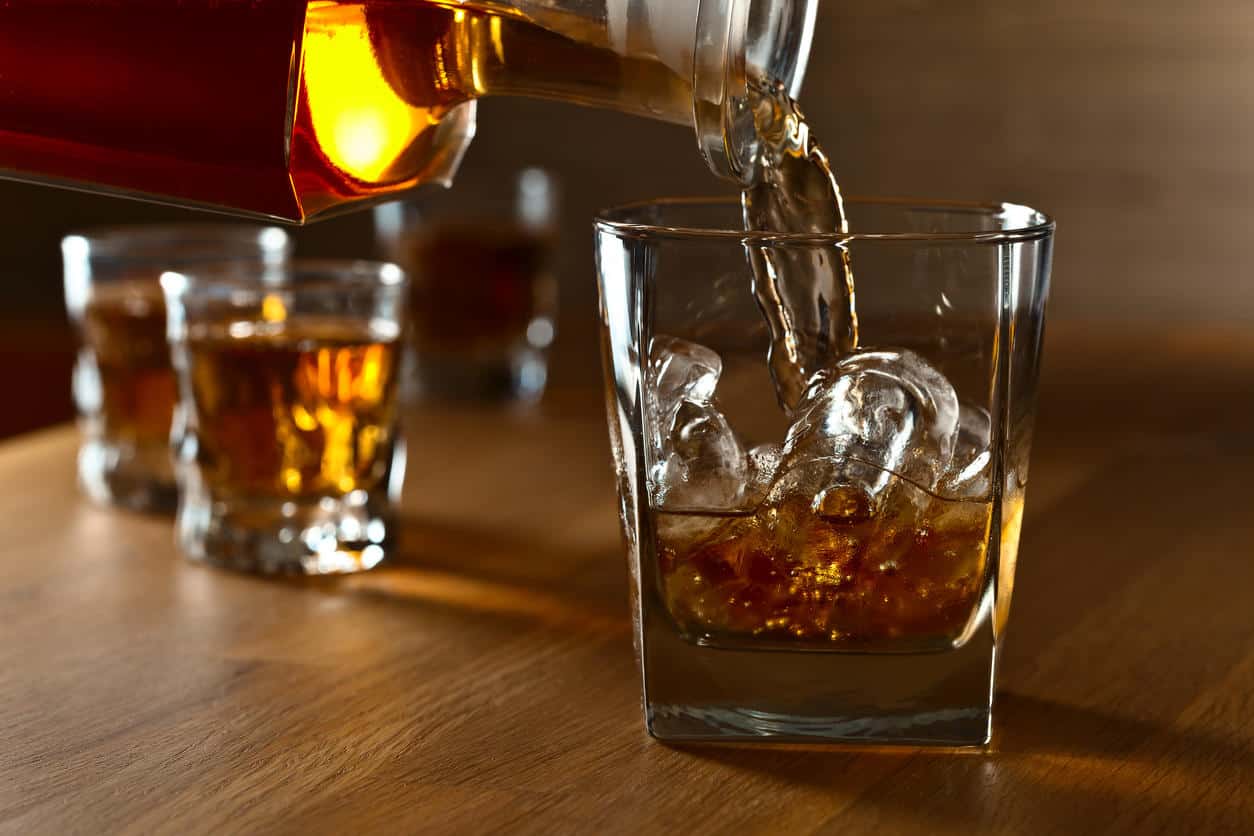 In this article, we will be looking into the Top 10  Liquor Stocks in India

United Spirits Limited, abbreviated USL, is an Indian alcoholic beverage company and the second-largest spirits company in the world by volume. It is a subsidiary of Diageo and is headquartered at UB Tower in Bangalore, Karnataka. USL exports its products to over 37 countries.

United Breweries Holdings Limited (UBHL) or UB Group is an Indian conglomerate company headquartered in UB City, Bangalore in the state of Karnataka, India. Its core business includes beverages and investments in various sectors. The company distributes beer under the Kingfisher brand and owns various other brands of alcoholic beverages. It also launched Kingfisher Airlines, an airline in India, whose operations were suspended after problems in 2014 led to the revocation of its license by the DGCA. United Breweries is India’s largest producer of beer.

The company’s chairman is Vijay Mallya, who left India on March 2, 2016, reportedly to escape a lawsuit by Indian banks to which he owes about Rs 9,000 crores (US$1.3 billion) in loans. United Breweries now has a more than 40% share of the Indian brewing market, with 79 distilleries and bottling plants around the world. In 2005, UB financed the acquisition of the spirits business of rival Shaw-Wallace, giving it a majority stake in the Indian spirits business. The group also owns Mendocino Brewing Company in the United States.

Globus Spirits Ltd. was founded in 1992 and has come a long way in a short time since then. The company operates through four segments namely Indian Made Indian Liquor (IMIL), Indian Made Foreign Liquor (IMFL), IMFL Bottling, and Bulk Alcohol. It currently has a market capitalization of Rs.1,054.92 cr.

The company is famous in the Country Liquor segment, better known as ‘desi daru’. According to Globus, Indian Country Liquor amounts to about 242 million cases with a growth rate of about 7% per annum. The famous brands include Officer’s Choice, White Lace, Samurai Rana Rajasthan No 1 Ghoomar Samalkha No 1, etc.

G.M. Breweries Limited (GMBL) was founded in 1981 by Shri Jimmy William Almeida. He founded the company with the aim of providing quality country liquor to the common man at the lowest possible price. The head office is located in the state of Maharashtra.

Assoc Alcohol was established in the year 1989 in Kolkata. The company was promoted by B. P. Kedia and A. K. Kedia, scions of the Kedia family. They started with the production of IMIL (Indian Made Indian Liquor) and have grown over the years to produce international brands as well.

Since its inception, the company has been a leading producer for the government of Madhya Pradesh. The leading brands include Royal Falcon Gold Seal Jamaican Magic (Rum) Karapov Vodka etc.

Tilaknagar Industries was founded in 1933 by Shri Mahadev L. Dahanukar. It was initially established as Maharashtra Sugar Mills. It then engaged in the manufacture of sugar and allied products. They were forced to exit the sugar business after Indian legislation was introduced in 1987 mandating all sugar production to be cooperative.

The group was then named Tilaknagar, in honor of Dahanukar’s friend, the independence activist Bal Gangadhar Tilak. They then entered the liquor segment.

Their current portfolio of spirits includes brandy, whisky, vodka, gin, and rum. Its most popular brands are Madira Rum and Mansion House Brandy, which are among the best-selling spirits in their respective categories. The company also produces Scotch whisky, “Seven Islands”, in collaboration with the BenRiach distillery.

Founded by the Late Mr. LP Jaiswal in 1944 in the erstwhile state of Kapurthala (under the patronage of its Maharaja Jagatjit Singh), JIL is listed in the Bombay Stock Exchange.

Maharaja Jagatjit Singh assumed full ruling powers in November 1890 and then commenced a career as a world traveler and Francophile. He received the title of Maharaja in 1911. He built palaces and gardens in the city of Kapurthala; his main palace, Jagatjit Palace, was modelled on the Palace of Versailles. He served as the Indian Representative to the League of Nations General Assembly in Geneva in 1926, 1927, and 1929 and attended the Round Table Conference in 1931 and was Lt Governor of the PEPSU (Patiala and East Punjab State Union) at the time of his death in 1949, aged 76.

Som Distillerie was incorporated in the year 1993 by J K Arora and A K Arora as a public limited company. The company is currently located in Bhopal, Madhya Pradesh. Its current portfolio of spirits includes rum, vodka, beer, gin, scotch whiskey, and other distilled and blended spirits.

Disclaimer: We are not endorsing You to drink Alcohol. which is very harmful to health. We are just helping you to know the best liquor stocks in India by different factors.

In this blog, we have discussed the top liquor stocks in India. The Indian liquor industry is growing exponentially. Seems like this is a great opportunity to invest in these Companies.

Let us know your thoughts in the comment section below what you think of liquor stocks as an investment opportunity.