This list includes self-made, inheritances Youngest Billionaires in the world.  The youngest billionaire in the world is 23 years old.

currently, there are 47 billionaires under the age of 40, with a collectively holds a net worth of $199.8 billion Approx. they represent approximately 2.5% of the total world billionaire’s wealth.

The following list describes the top 10 world’s youngest billionaires and describes how each one acquired their huge fortunes.

Youngest Billionaires In The World:

The celebrity turned makeup queen is the world’s youngest billionaire ever. In November, she signed with beauty giant Coty Inc. To Sell 51% Stake in her Kylie Cosmetics For $600 Million.

She used her Instagram base of around 166 million followers effectively which helped her to gain a huge market in a short time.

She is a Self-Made Youngest Billionaire in the World.

The Norwegian sisters each gained control over 42% of the family-owned investment company Called Ferd in 2007. Their father Johan still runs Ferd and controls 70% of the voting rights. They actively invest in Norway stock Exchanges.

He owns more than half of the Salmar ASA, the world’s largest salmon producers. The Norwegian family has immerse in modeling as well as tech and real estate investing.

Elizabeth and her brother Jacob Furtwangler inherited more than 47% stake from their father’s German media company. which directly made their father no longer a billionaire.

He and his brother Geoffrey Kwok Inherited their Fortune from their late father Walter Kwok’s Stake in Sun Hung Kai Properties,

John and his brother Patrick Collison ( Self Made Billionaires ) Founded Stripe a payment company. in 2019, stripe has raised over $250 million from investors at a valuation of $35 Billion.

Elon Musk and Google are also an investor of Stripe.

He is a Self-Made Youngest Billionaire in the World. 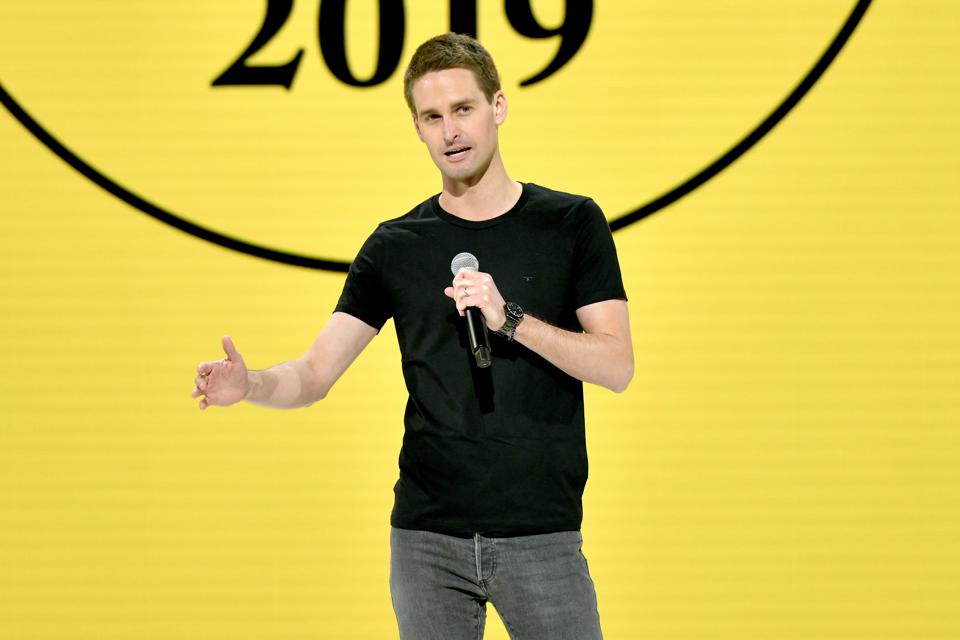 He is a Self-Made Youngest Billionaire in the World.

Pedro is the new youngest billionaire in the world is the son of his late father Edson De Godoy Bueno. Pedro Owns a Major stake in Laboratory Firm called Diagnósticos da América SA and the firm shares have tripled in the past few years which made him to youngest billionaire list.

Lisa and her Father Fritz Draexlmaier are the CEOs of Fritz Draexlmaier Holding GmbH, the holding company of the auto parts maker called the same. Lisa Draexlmarer is now the sole owner, joins the younger billionaires list for the first time ever.

Most of the Youngest Billionaire in this list are inherited her wealth from there family. Only a Few Like Kylie Jenner, John Collison, Evan Spiegel made their wealth themself by their Own Hardwork.